skip to main | skip to sidebar

Praise be to Allah the Lord of the worlds, and may Allah raise the rank of Prophet Muhammad peace and blessings be upon him, and protect his nation from that which he feared for them.

Allah the Exalted said in the Holy Qur’an:

The Messenger of Allah peace be upon him said:
( من كان يؤمن بالله واليوم والآخر فليكرم ضيفه )
Which means: [Let the one who believes in Allah and the Hereafter take care of his guests.]

In Compliance with this glorious Ayah and Hadith, and out of love for Allah and his beloved Prophet, Shaykh Salim Alwan al-Hasaniy, Chairman of Darulfatwa Australia, invited various leaders and representatives of the Islamic Community to congregate in welcoming Shaykh Datuk Nooh Gadot, Mufti of Johor in Malaysia and the accompanying delegation in the presence of Malaysian Consul of Sydney.

The gathering commenced with some recitation from the Holy Qur’an followed by the Chairman’s word, Shaykh Salim Alwan. The Shaykh warmly welcomed Shaykh Datuk Nooh Gaut and expressed how delighted the community was with his presence. He also explained that Darulfatwa is an organisation for all to benefit from and not just restricted to only one community.

This was also followed by a speech delivered by the community's guest Shaykh Datuk Nooh Gadot in which he expressed his thanks in being offered such a warm welcome and thanked all the shaykhs for their presence. He also pointed out how they can all support Darulfatwa, for it is a body built on truth and moderation. Included in his speech was his advising against hateful extremism and violence. He mentioned that it is not only the individual that will be affected by such actions but also families and society in general. He called all Muslims to stand strongly side-by-side and firmly adhere to the Qur’an and the methodology of our beloved Prophet peace be upon him.

Towards the closing of the ceremony, Darulfatwa's chairman presented the Malaysian Mufti and his associates with a memorial token signifying his appreciation and thanked all who had attended. He also stated that he would be pleased to continuously invite them to gatherings in the future. 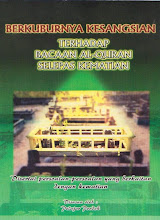 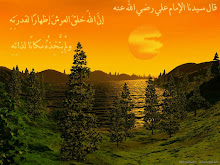 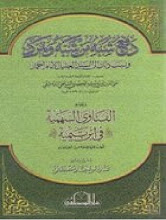 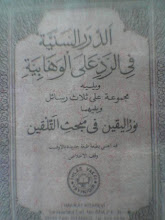 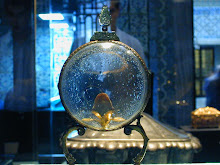 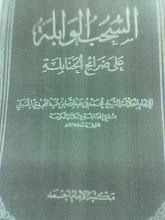 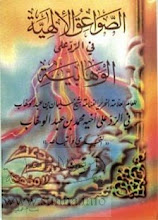 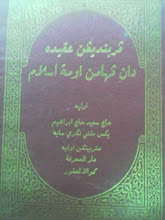 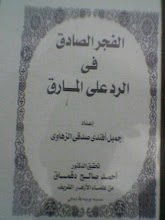 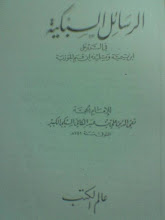 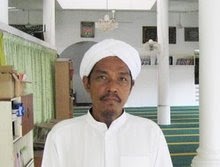 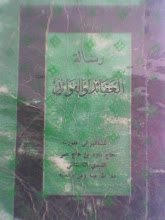 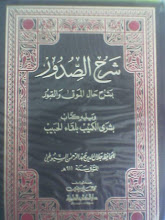 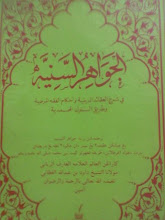 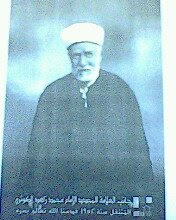 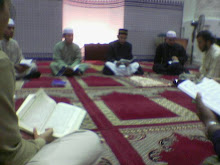 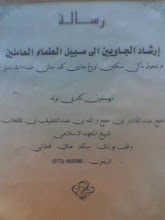 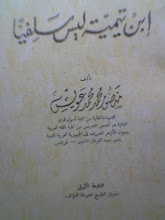 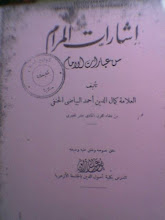 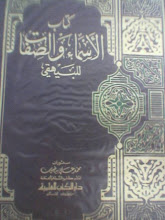 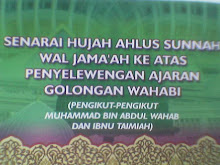 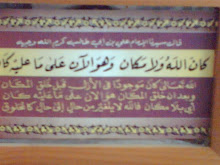 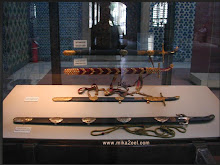 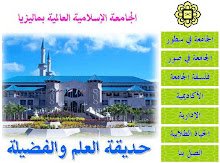 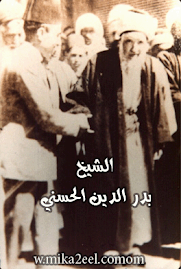